Transfer Pricing Rules:
With a view to adopt the global best practices in the area of Transfer Pricing (TP), the Indian government has in the past few years introduced many new regulations and regimes like Advance Pricing Agreements (APAs), Safe Harbor Rules (SHR), Secondary Adjustments, Range Concept, Thin Capitalization Rules, etc. Recently, on 31st October 2017, the Central Board of Direct Taxes (CBDT) released rules on 3-tier documentation structure that has been introduced globally by many countries. These new TP documentation rules are an outcome of the recommendations made by the Organisation of Economic Cooperation and Development (OECD) through Action 13 of its Base Erosion and Profit Shifting Project (BEPS) project, in which 3 tier TP documentation viz. Country-by-Country Reporting (CbCR), Master File (MF) and local file was introduced. 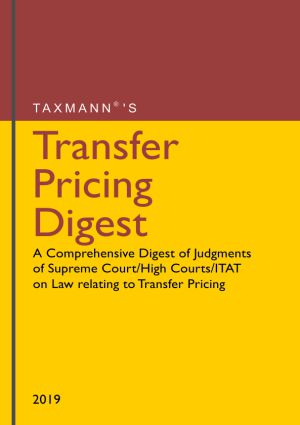 The Indian documentation rules pertaining to CbCR and MF have however, posed some uncertainties and ambiguities for the Indian taxpayers that operate as a part of a multinational (MNE) groups in India and the CBDT needs to address these open areas. To point a few:
1.The CbCR regulations contained in section 286 of the Income-tax Act, 1961 (the Act), apply to only those Constituent Entities (CEs) that are ‘resident in India’. These are those entities that are consolidated on a line-by-line basis in the groups consolidated financial statements. Thus, they are covered under CbCR and MF regulations. Making CbCR regulations applicable to CEs resident in India will effectively result in exempting Indian branch offices or project offices of foreign companies which are considered as non-residents, from CbCR regulations in India.
On the contrary, MF regulations do not carve out any such exemption for non-resident taxpayers. In fact, a strict interpretation of section 92D of the Act and Rule 10DA of the Income-tax Rules seems to suggest that a Permanent Establishment of a foreign company or any entity taxable in India on gross basis of taxation and complying with section 92D of the Act, would need to comply with MF requirements. This dichotomy between applicability of CbCR and MF requirements need to be addressed by CBDT. 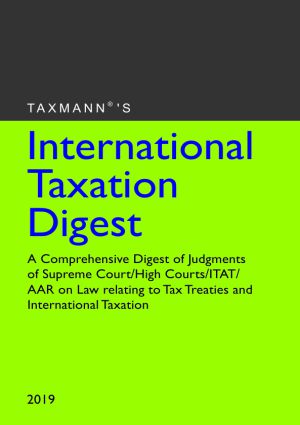 3. Primary MF threshold :
The primary MF threshold is considerably low compared to the threshold prescribed in many other countries. As against the threshold of INR 500crores (equivalent to approx. USD 80 million) of consolidated global revenue prescribed in India, Australia prescribes a threshold of AUD 1 billion in consolidated global revenue whereas China prescribes RMB 1 billion of international transaction value for MF regulations to apply. In India therefore many small and medium companies will also be required to comply with the MF regulations though their parent companies may not be preparing a MF in their country.
4. Secondary MF threshold:
In order to verify the MF applicability for an Indian CE, the second threshold of INR 50 crores of international transaction value in an accounting year applies. Now if one closely inspects the definition of the term ‘accounting year’ for an Indian CE, provided in section 286 (9) of the Act, it refers to accounting year of the parent entity. For a Indian taxpayer entity, it would be very difficult to determine the value of international transactions for accounting year followed by the parent entity, which may be January – December or June – July instead of the standard accounting year of April – March followed by most of them.
In addition to the above areas there are many other operative and implementation issues that are concerning the Indian taxpayers. However since OECD has been issuing detailed implementation guidelines on CbCR from time to time, the last update being issued in November 2017, they may take recourse to OECDs implementation guidelines.

Sign up for free and watch videos on Transfer Pricing

Further also in case of some most litigated and contented issues in India like valuation of intangibles, determination of economic ownership of marketing intangibles, location-savings, intra-group services etc. there have been few instances where the Indian appellate authorities have not accepted positions adopted by taxpayers on the basis of OECDs guidelines and recommendations.
It is therefore important that either the Indian tax authorities adopt and accept OECD guidelines officially on the above issues or provide similar guidelines or FAQs in the Indian regulations to support the taxpayers operating in India, so that they are able to do conduct their affairs with more certainty and clarity. This will help taxpayers to focus on their business operations by saving the time spent on compliances and litigation in India.